Guy’s own Folk ballads talk of journeys, seasons, of beginnings and endings woven into circles of growth and light, night and day. The musical arrangements trickle and flow like elements between thoughtful lyrics, beautifully phrased and sung. In this album of very personal songs, Guy has called upon a hand-picked group of talented musicians to add a rich third dimension to his own highly original and accomplished compositions connecting back to his origins in Folk, one of the families of roots music that links him to the heart of Reggae, Latin Jazz and Blues for which as an instrumentalist he is more widely known.

Born in 1975 in Bristol, Guy spent his childhood surrounded by musicians, artists and DJs, attending live music events in Folk clubs, flash art shows and UK festivals. At the age of eleven he was performing his first gigs at underground venues such as the Sculpture Shed (McArthur’s Yard near the SS Great Britain), at “Semi Ambulent” happenings on reclaimed land, in cafes and busking on the streets of Bristol.

As his musical career developed Guy found himself drawing on the influences of his parents and their contemporaries’ extensive and varied record collections. Guy’s guitar style comes from a mixture of cultures inspired by Folk, Blues, World, and the Roots Reggae and Dub music that was the soundtrack to everyday life growing up in St. Paul’s, the heart of the Bristol Sound System culture in the 1980s.

Since those first steps into a larger musical world, guitarist, singer-songwriter and producer Guy Calhoun, a protege of Portishead’s Adrian Utley, has wowed audiences in many guises; as founder member of Dub from Atlantis, Los Mercenarios, Roots Prescription and 5000AD. Guy’s music has been played by DJs from John Peel to Don Letts and Jah Shaka and on many radio stations including BBC World Service, BBC Radio 6 and BBC 1Extra. Guy once featured as the live guest musician on Radio 4’s Loose Ends and has recorded and performed with musicians and producers from a widely diverse musical spectrum including DJ SUV, Broadway Project, Gorgon Sound, Tomorrow’s Warriors, Pee Wee Ellis, Armagideon Sounds, the Easy Access Horns and Stanton Warriors, and has performed live on stage at dozens of major music venues and festivals since appearing as the youngest ever solo performer on Glastonbury’s Acoustic stage in 1990 aged just 15. 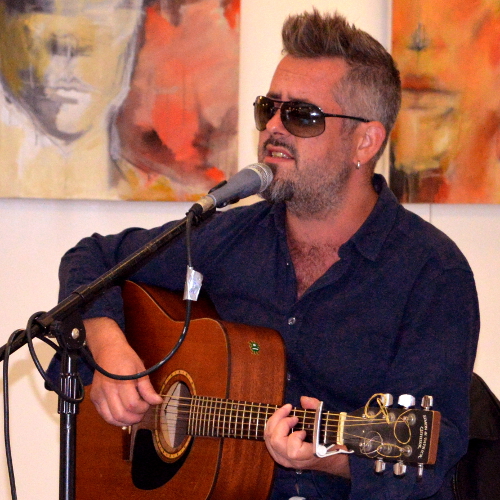 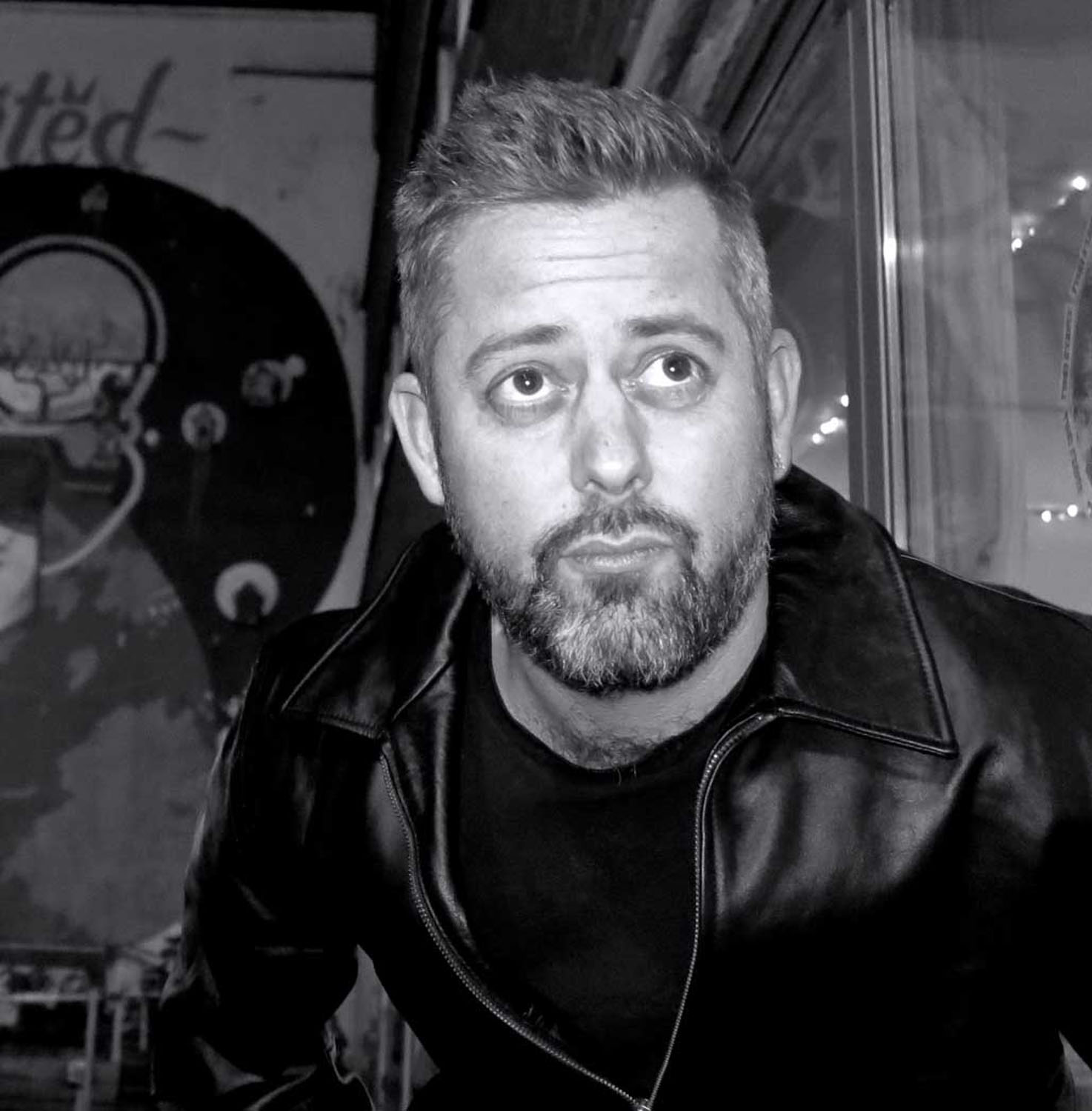 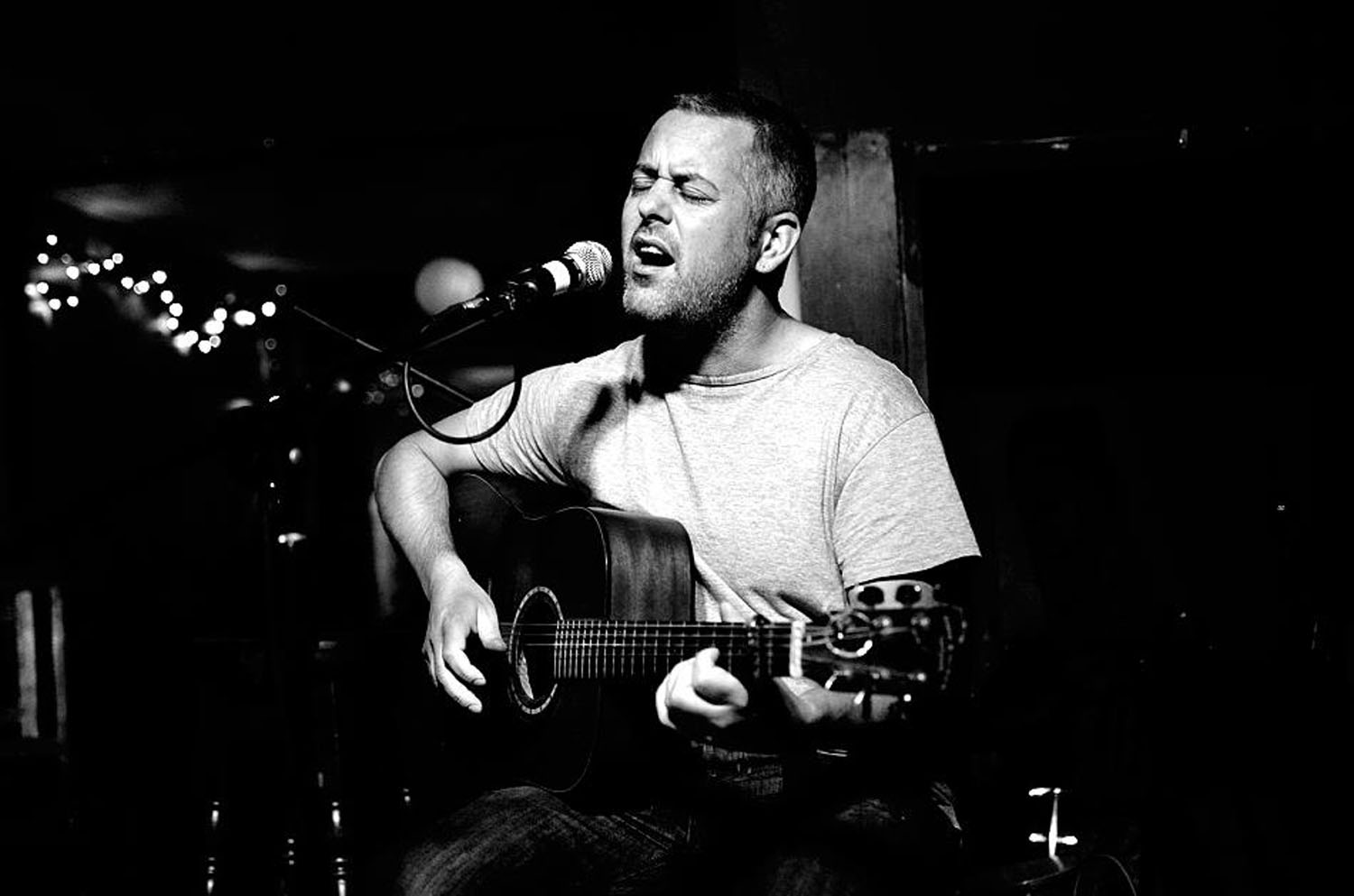 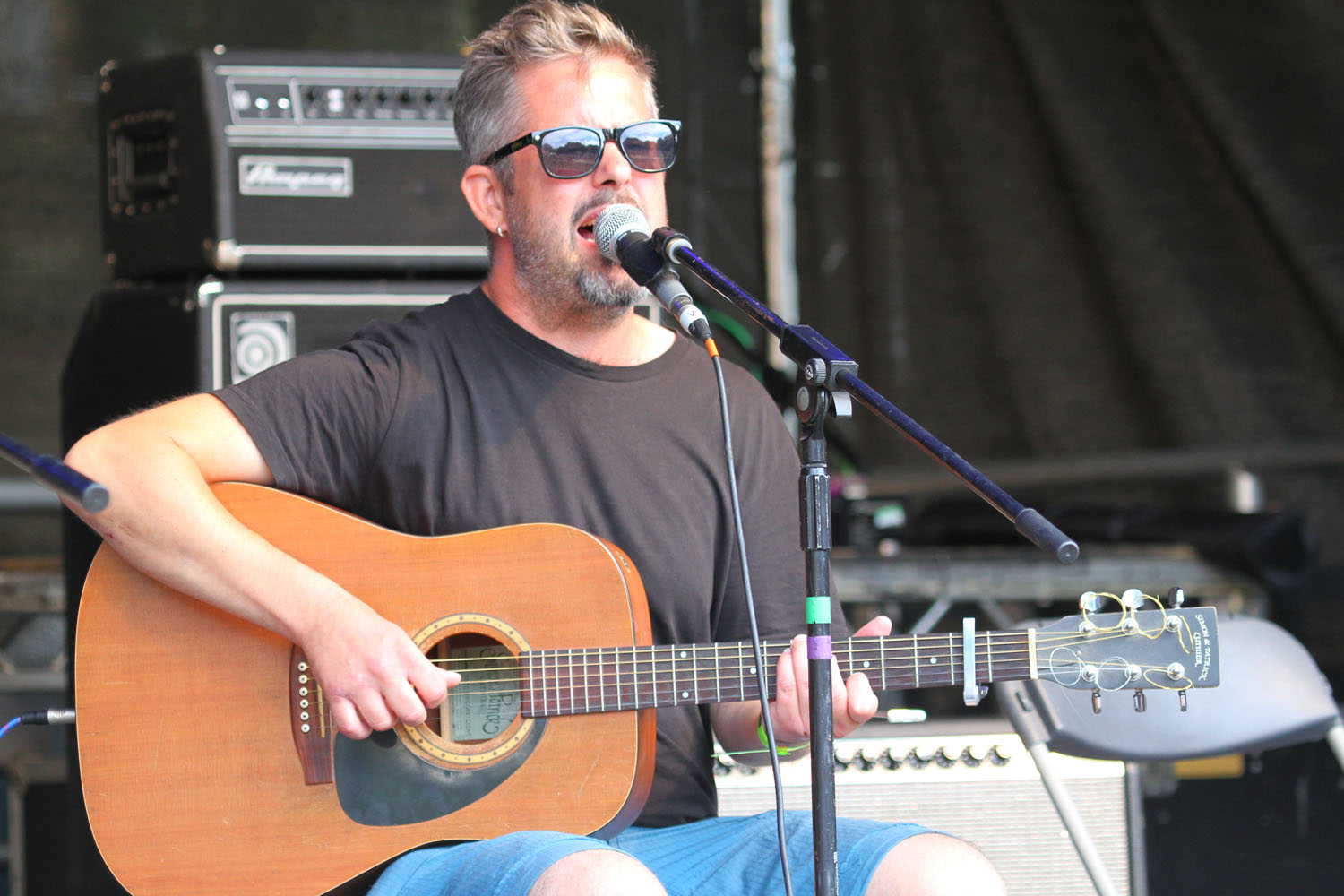 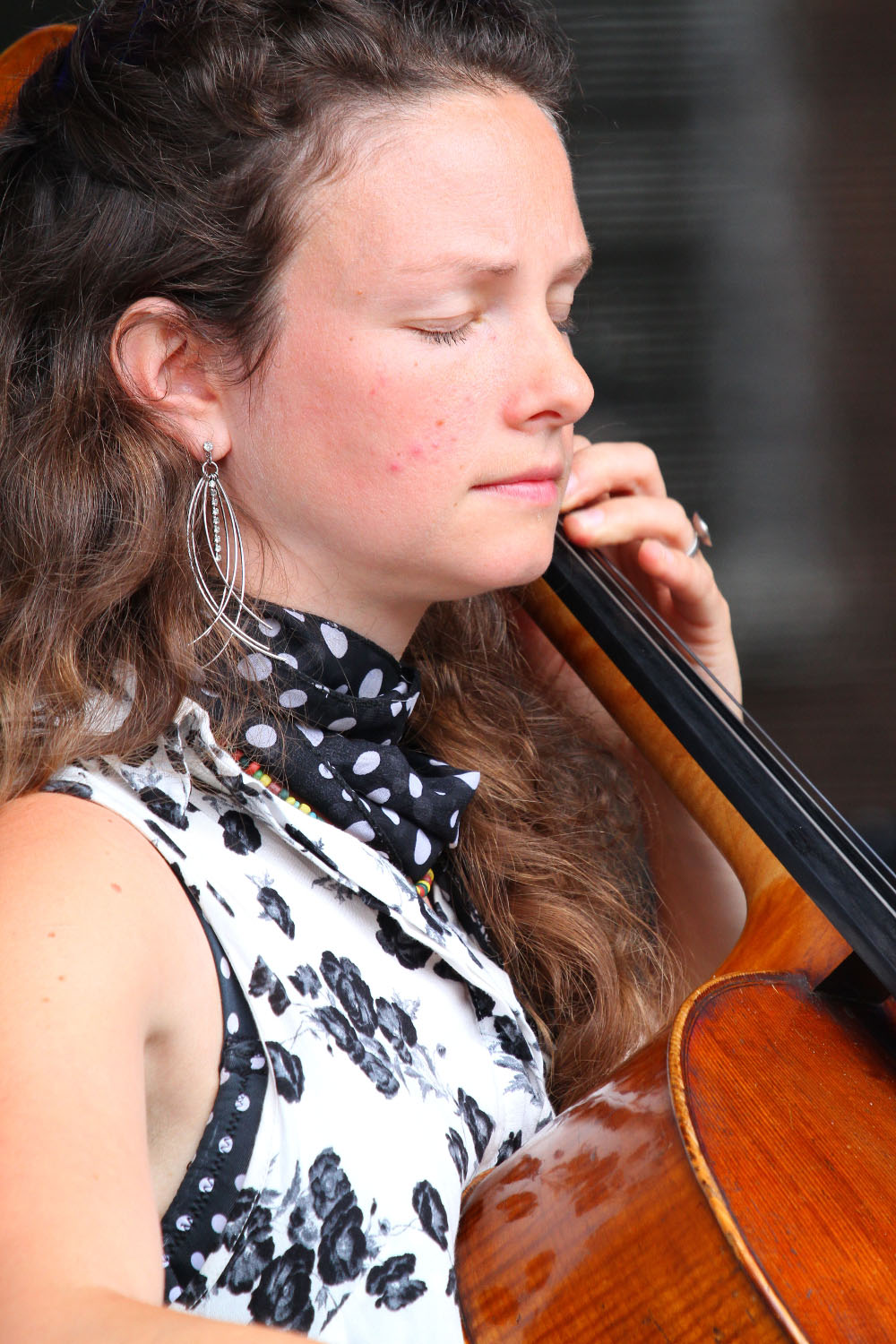 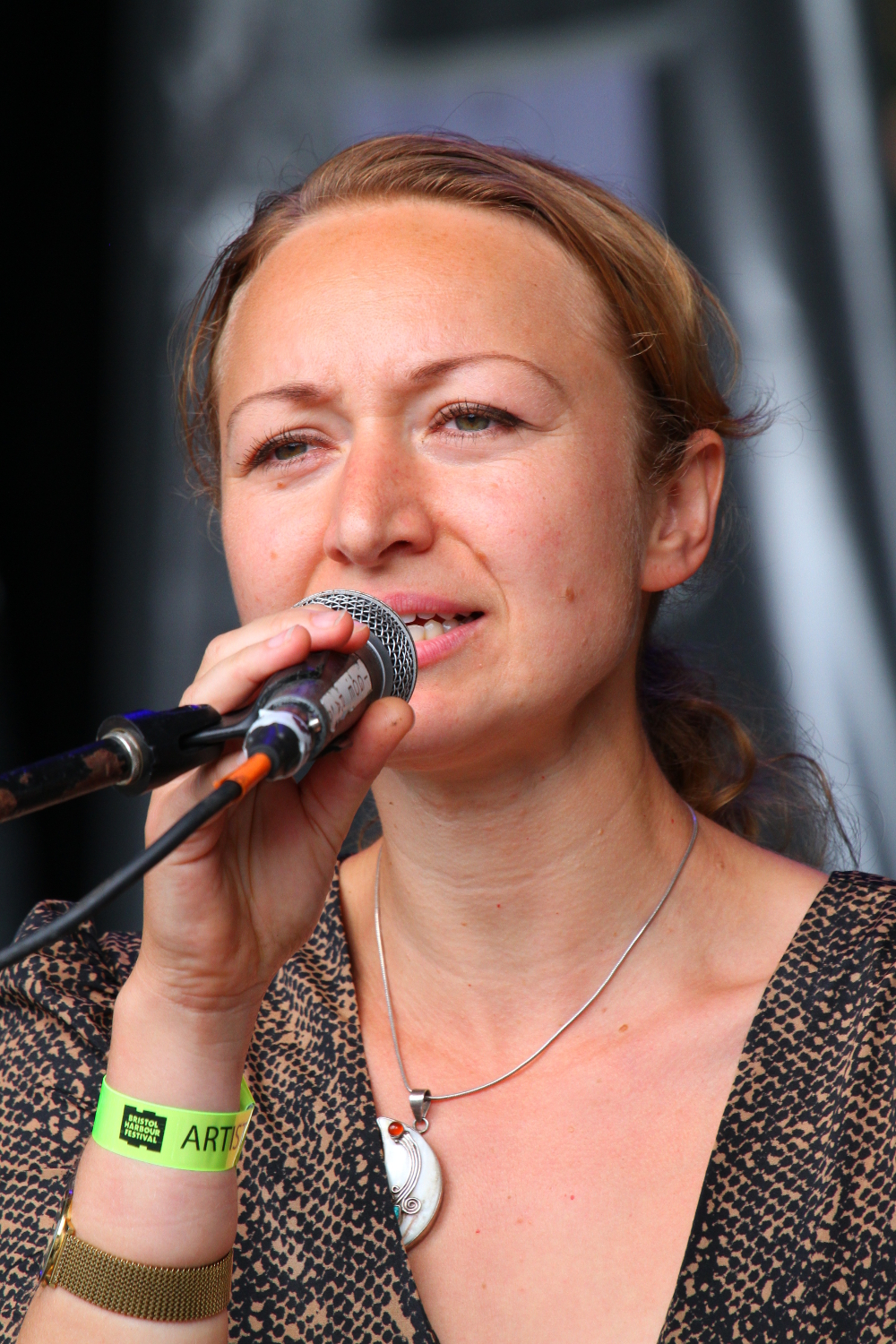 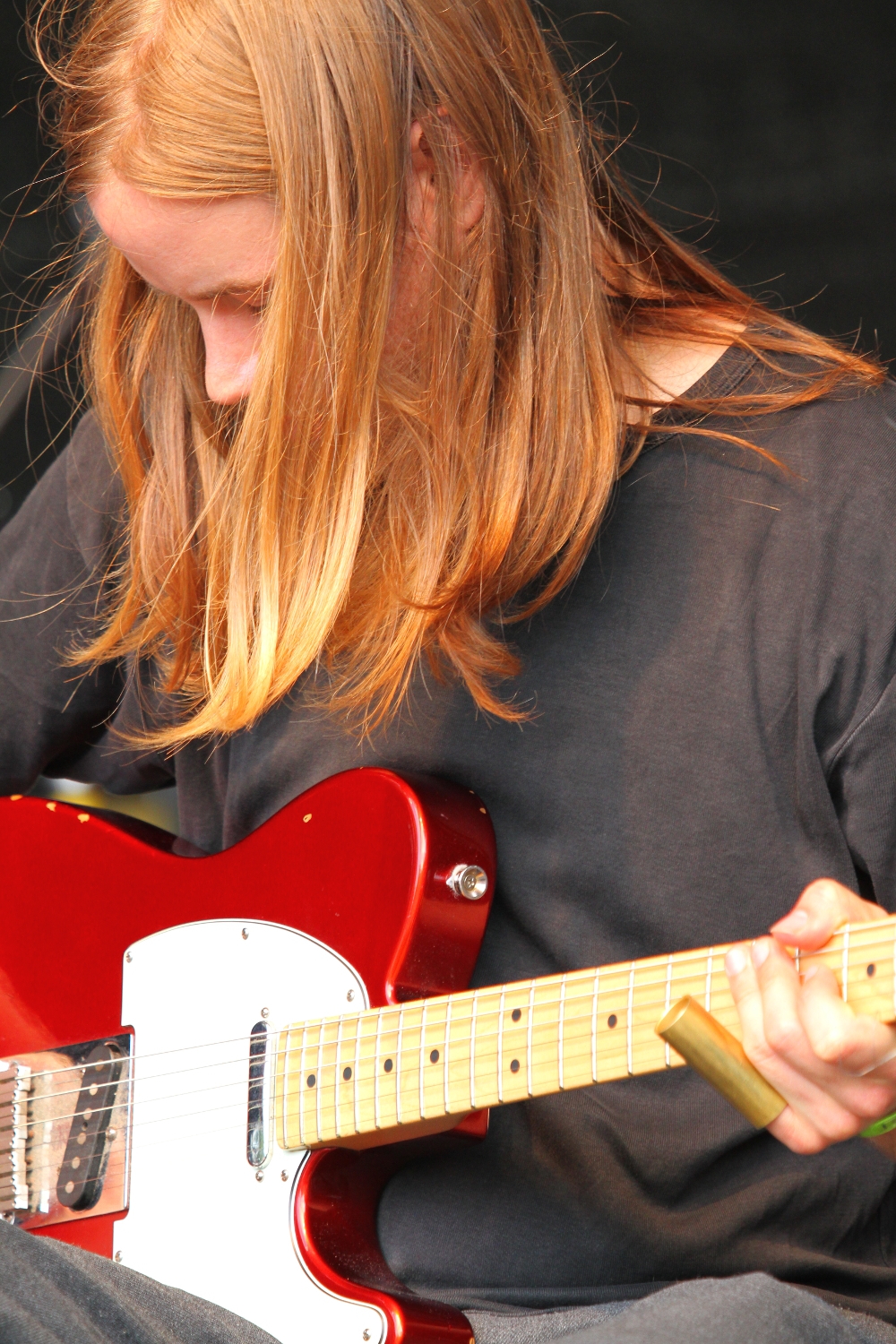 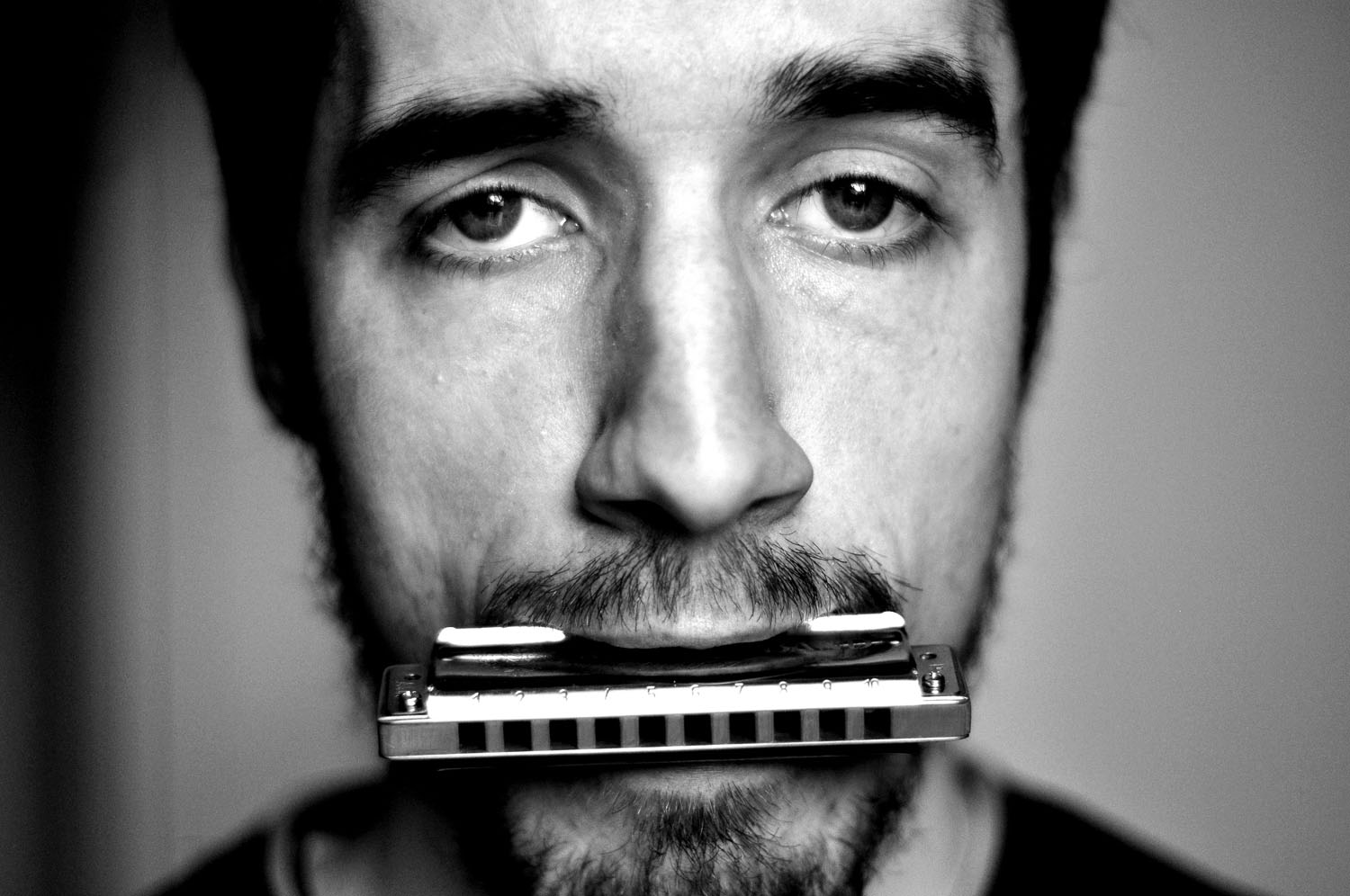 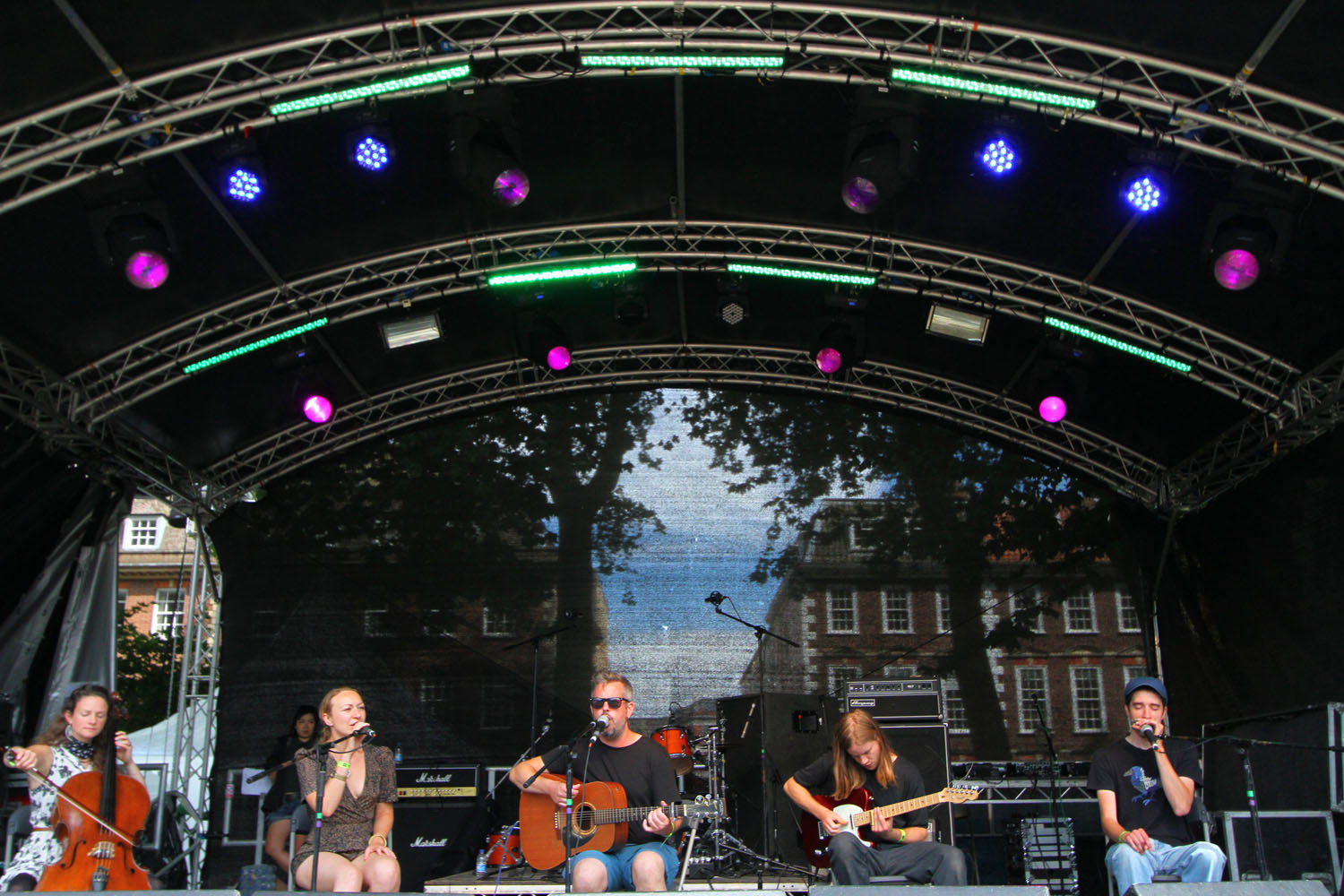 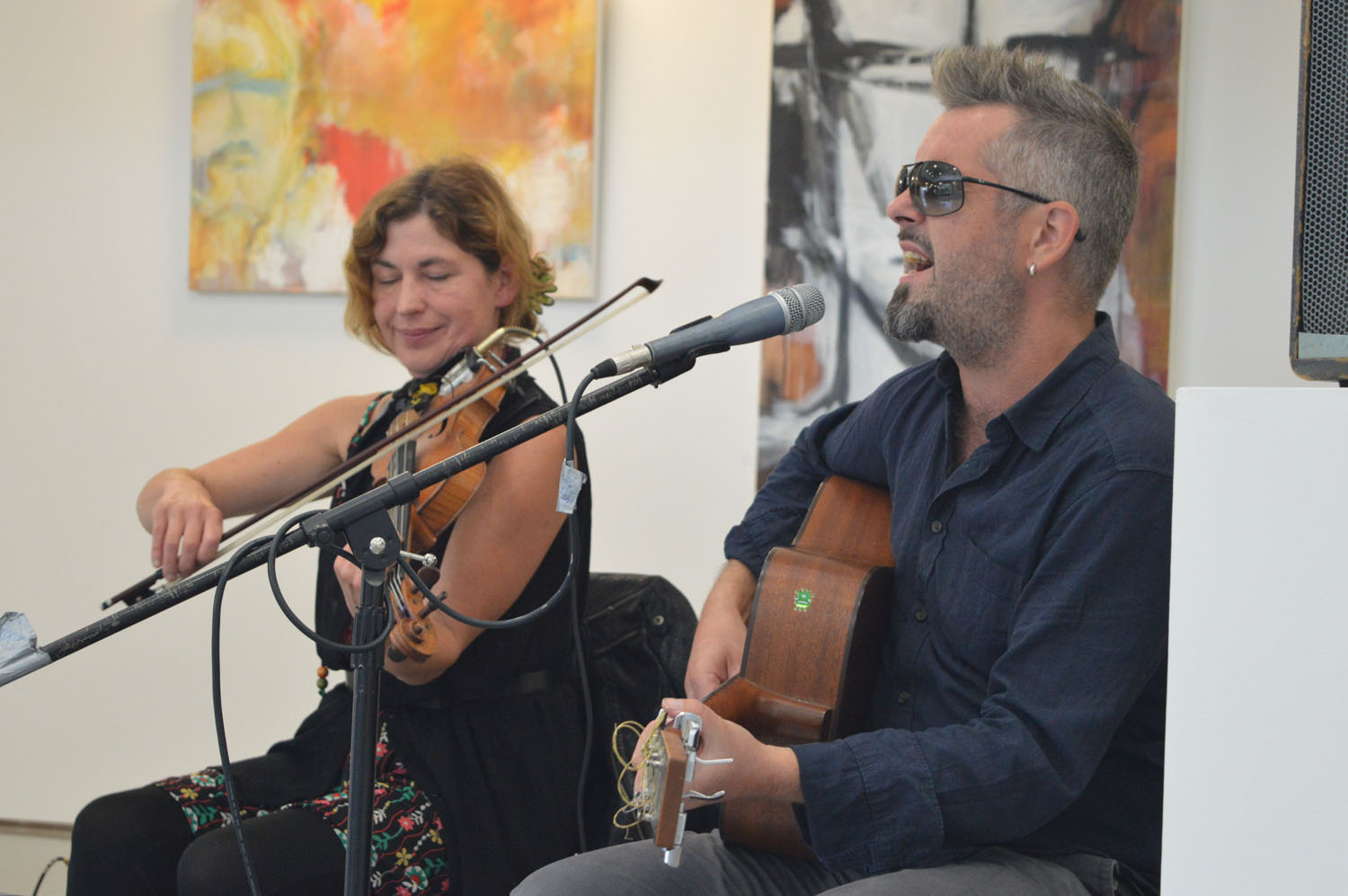 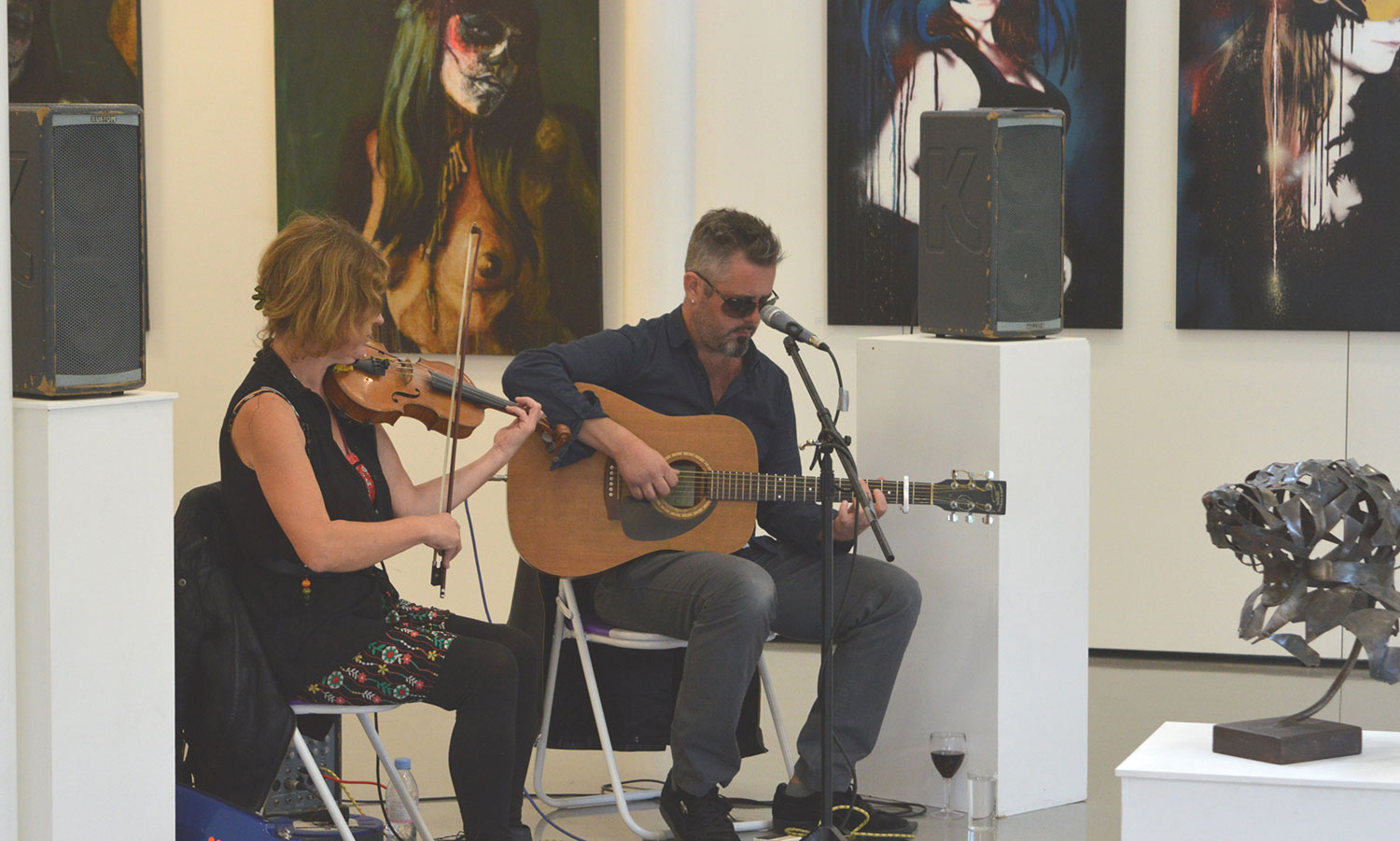 “Guy is one of the most versatile musicians I’ve met, with a natural talent for putting real feeling and soul into whichever musical genre he’s working in with great conviction and spirit.”